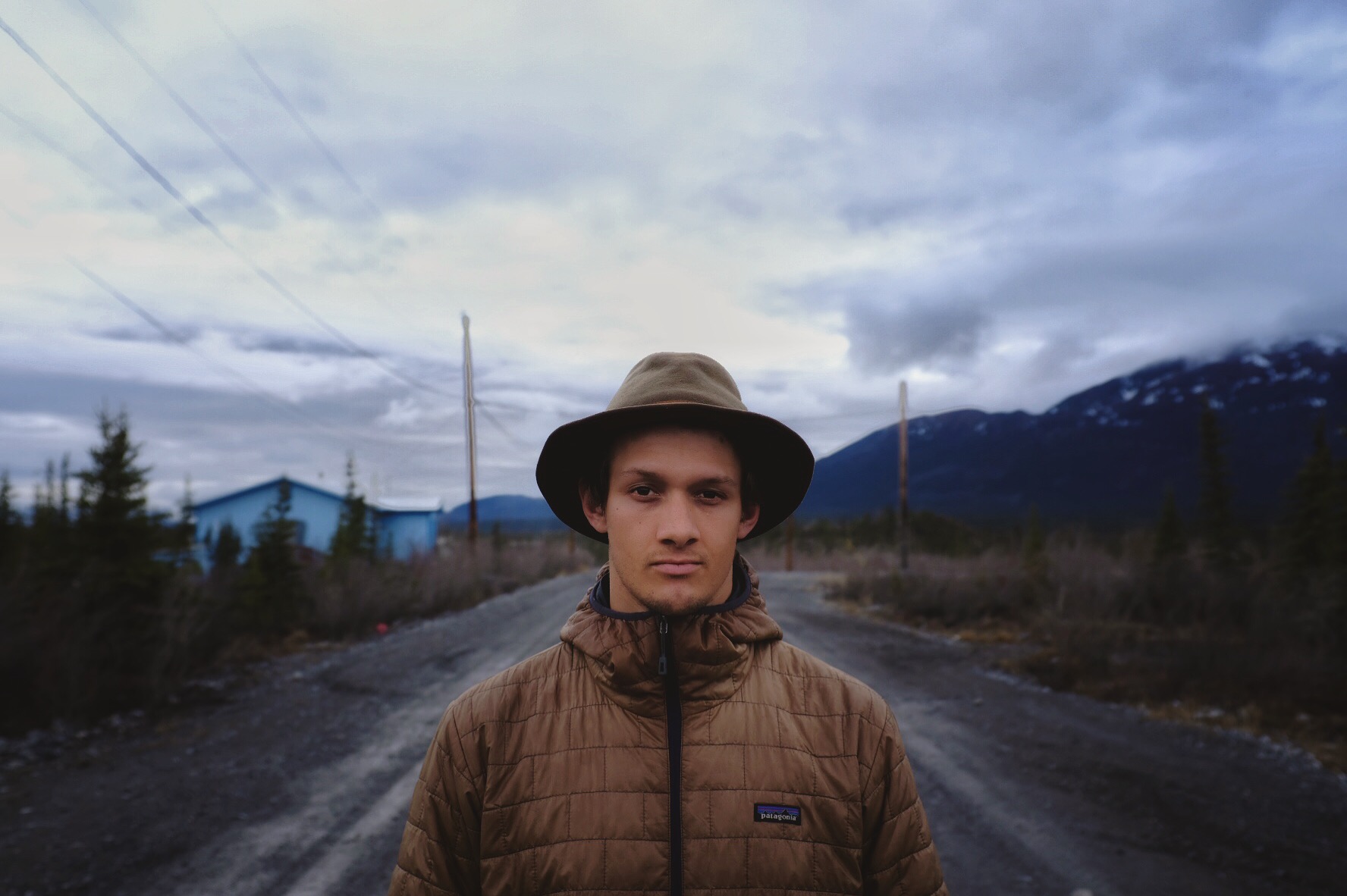 Zeppelin is a filmmaker and conservationist with a passion for character and environmental driven narratives. His passion for protecting the natural world has brought him the banks of the Arctic Ocean to the halls of congress as he has lobbied members of congress to stand in support of America’s public lands and prevent oil development in the Arctic National Wildlife Refuge. Zeppelin is a Hewlett Foundation grant recipient and member of the Protect Our Winters Athlete Alliance. Previous clients include REI, VICE, Red Bull, Burton Snowboards, The Olympic Channel, The Wilderness Society, and Bridgestone.

Galen Knowles grew up in a small New England town where the hills and light snow provided bite-sized training opportunities for the adventures ahead. Since 2015, he has gone on to direct and film over 450 hours of footage for Far From Home, an award-winning, 73-minute film that has premiered at 14 film festivals around the world. During that process, Galen also shot and edited several commercial projects for Vimeo, RedBull, REI, The Olympic Channel, and Intel. He currently runs WZRD Media in Salt Lake City.

Phil was exposed to filmmaking early on in his teenage years through his love for skateboarding and snowboarding. When he was 19 he began producing his first feature-length documentary, Far From Home, the story of Uganda’s first Olympic hopeful in snowboarding. The film found distribution through Red Bull Media House and Phil and his partner Galen Knowles parlayed that success into creating their production company WZRD in 2015. Phil has since gone on to produce and direct content for REI, Red Bull, Bridgestone, VICE, and Ford. His sensibilities lie in exploring fringe cultures and presenting stories in a way that challenges preconceived notions or stereotypes to better understand the human experience. He has done extensive work for the Olympics – having produced and directed a series that followed six athletes from countries without snow to the 2018 Winter Olympics commissioned by The Olympic Channel, Snapchat, and Bridgestone Tires. He is currently producing a feature documentary about the journey of skateboarding, surfing, and rock climbing’s induction into the 2021 Olympics executive produced by Tony Hawk for Youtube Originals.

Zeppelin is a filmmaker and conservationist with a passion for character and environmental driven narratives. Clients include REI, VICE, Red Bull, Burton, Marmot, KEEN, The Wilderness Society, and Bridgestone.